India’s Demonetization, a wanderer’s thought on cashless economy after a month

Published by saurabh on December 8, 2016

One month has passed since India has removed 500 and 1000 Rupee notes from its circulation. It was on 8th of November 2016 that Narendra Modi, Honorable Prime Minister of India decided to bring this in effect in order to eradicate black money from India. His dream is to make a cashless economy where every transaction will be done via digital media. Its true that lots of problems will be solved by cashless economy for instance, there will be no Kidnapping, no “Kaccha” – “Pukka” bills, properties rate will be down to normal etc etc. The end result appears so fruitful and promising. Honorable Prime Minister of India, since the day he launched his Prime Ministerial campaign has showed us many dreams. 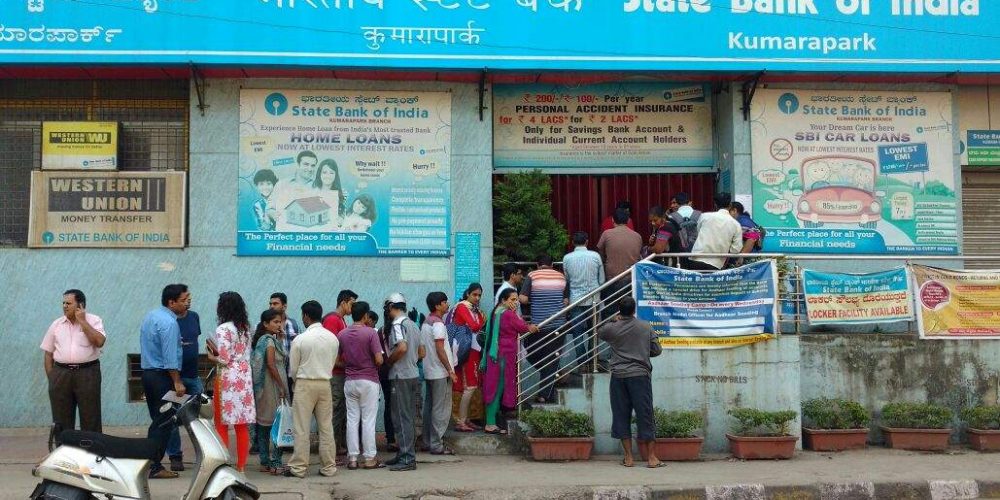 As a digital nomad, I board train so often, where are those coaches!!

I find garbage  even at the height of 13000 feet on Himalayas.

It will be too early to talk about result now. But let us first evaluate few things :

Well, why I am giving this facts and figures is because, from my perspective, India is not yet ready for cashless economy. A solid base is necessary for any strong building, you can’t bring cashless economy into effect, when you yourself require cash transaction in your railway ticket booking counters and many other government offices. Did you distribute smartphones or made it mandatory for every citizens before speaking out those word “digital media“. Did you set up AMT’s throughout the remotely connected parts of India? Did you reach out to rural areas and made people aware about card swiping machine? You did nothing more than showing some baseless dreams.

I have personally interacted with many people standing in super long ATM’s queue. About 50% of the people used exactly the same words as I hear in News, 30% of people were politically biased, rest 20% were those innocent people who were still dreaming of change. Change has already arrived, it has taken a form of queue in the nation, we together can build a biggest queue and break the Guinness world book of record. Its not the question of taking pain, it is the question where our time has no value. We can wait from morning till evening, we can come back to join the queue again tomorrow. We can keep coming back to withdraw our own money which we have earned with our hard work. We can even undergo lathi charge or we can even die waiting in the queue.

While using twitter and other social media, I see so many trolls who once used the words like “Chacha Chai Wala” now using words like “Pappu”, those trolls are the same and they just need next election to change their words again. I am not a daydreamer, that I can see bullet train running on the muddy lane, neither I can see cashless economy working in India for the next 20 years.