Places to visit in Varanasi, the oldest city of the world

Varanasi is located in the Indian state of Uttar Pradesh and is situated on the bank of river Ganga. It is one of the important spiritual landmarks for Hindus and one of the most popular North India tourist places. According to the Archeological evidence, the earliest settlement in Varanasi is around 20th Century B.C making it the oldest city on the planet. Hindus believe that the city was founded by Lord Shiva and there is a mythical story of Pandavas (Five brothers in Hindu epic Mahabharata) visiting here, in search of Lord Shiva. Varanasi is one of 7 holy places (Saptapuri) to attain Salvation, the other 6 being Ayodhya, Mathura, Gaya, Kanchi, Avantika, Dvaravati. Taking a dip in the holy water of Ganga in Varanasi is believed to wash off all the sins and attain Moksha. Here is the list of places to visit in Varanasi, which will be handy on your trip to this holy place. 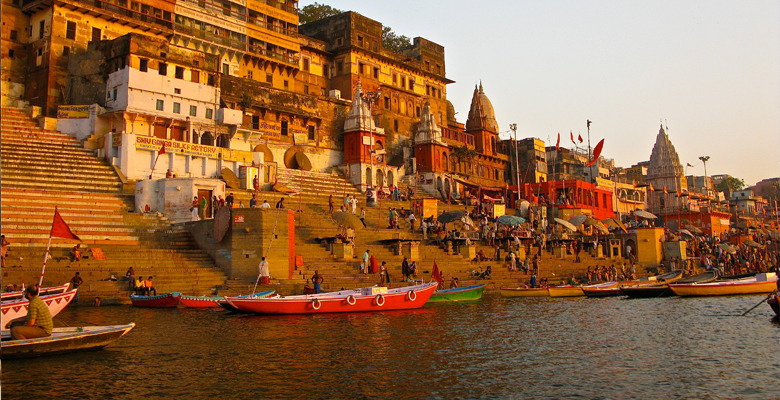 Dashashwamedh ghat is the main ghat of Varanasi and has a great significance. Two myth has been associated with it. One being that the Lord Brahma created this in order to welcome Lord Shiva and another being Lord Brahma sacrifice of 10 horse during “Ashwamedha Yajna”, therefore this ghat is known as Dashashwamedh Ghat. Hindu ritual of Aarti is performed here daily by priests, which is dedicated to Agni, Ganga, Shiva and the entire universe. It is spectacular to see this Aarti. 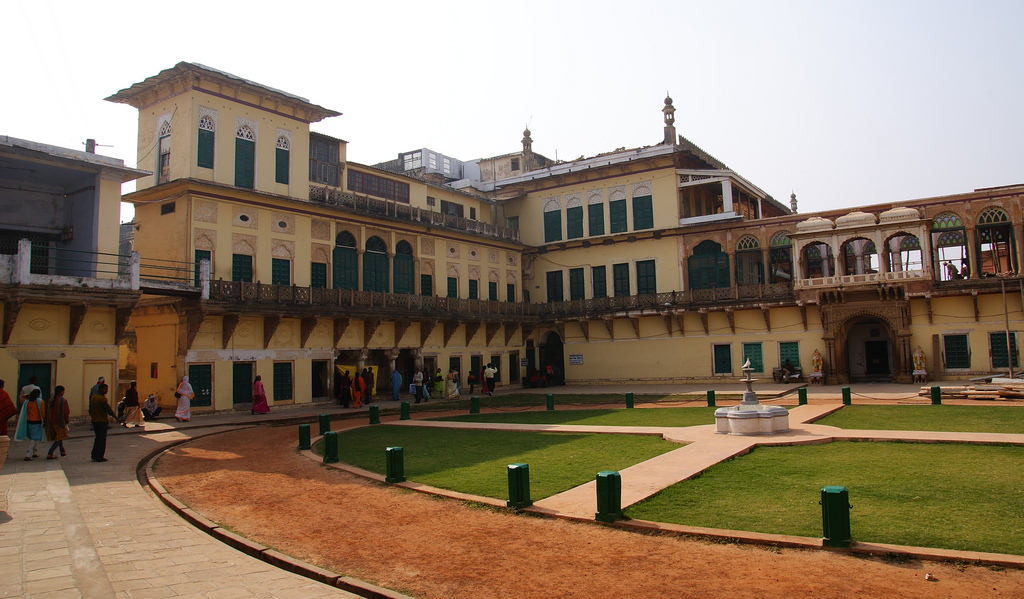 Ramnagar fort was built by Raja Balwant Singh in 1750. The architecture of the fort is in Mughal style and presently occupied by Maharaja of Varanasi, Anant Narayan Singh. It is located near sacred river Ganga, opposite to Tulsi ghat. There is a museum inside the fort, known as Saraswati Bhawan and houses rare collection of antique cars, fascinating costumes, glittering jewelry etc. 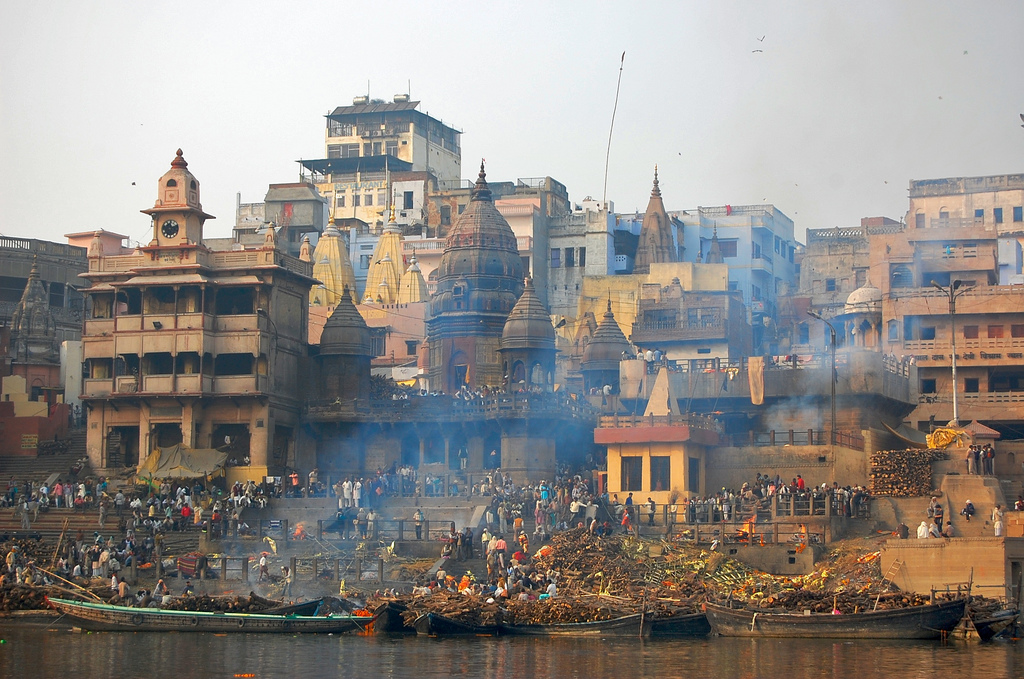 Manikarnika Ghar is one of the oldest ghat in Varanasi and Shakipeeth which is primaraly used for the purpose of Hindu Cremation. There are many myths and legends associated with this ghat. It is believed that any Hindu cremated here attains Mokhsha. 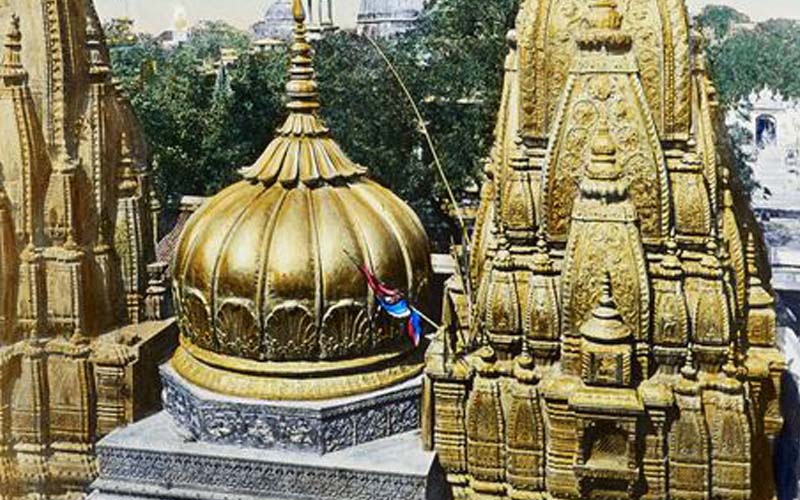 Kashi Vishwanath Temple is one the most popular Hindu temple dedicated to Lord Shiva. This is one of the oldest temples and has been destroyed and re-constructed several times in history. It is also one of the twelve Jyotirlinga. Rituals like Aarti, prayers etc are held here daily in evening. 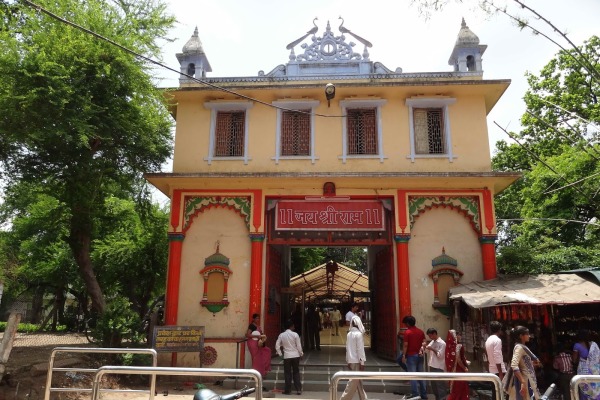 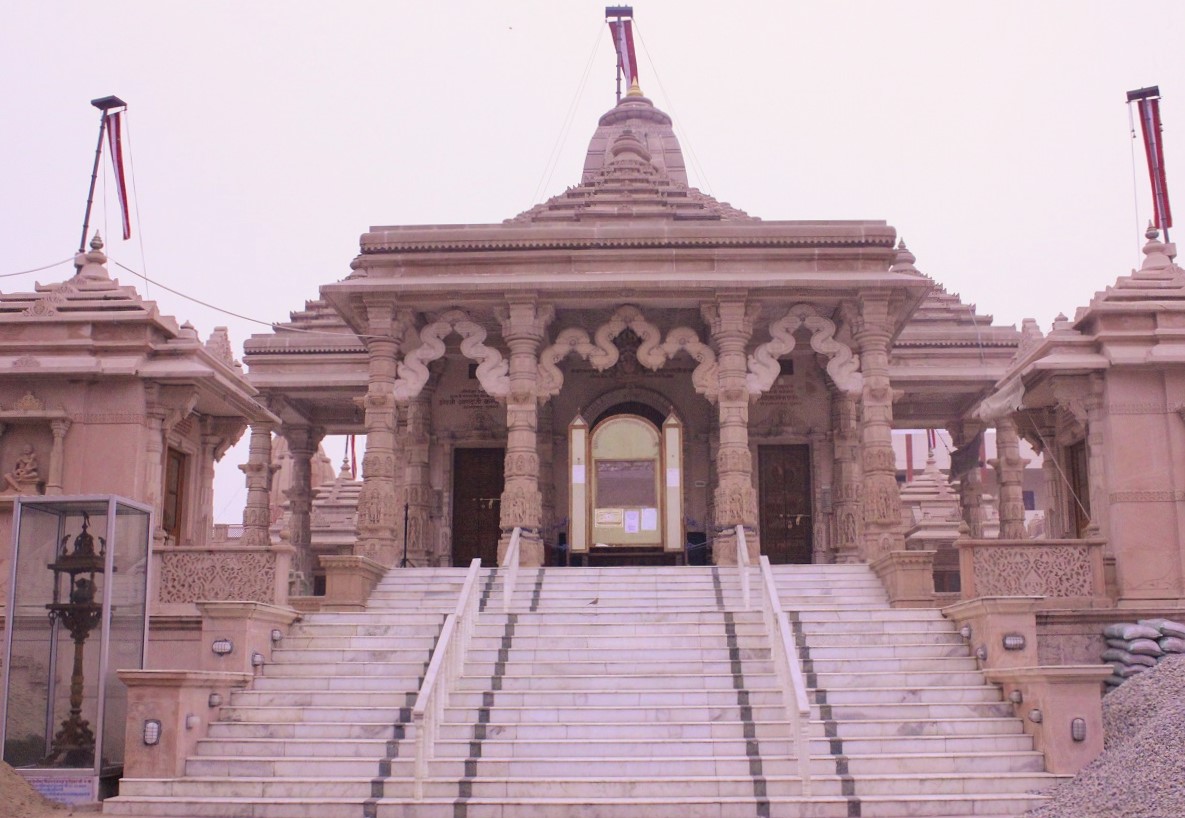 This temple is located in Belapur, which is about 5 kilometers from main Varanasi city and is dedicated to Parshwanath, who was born here. The temple is a holy landmark for Jain religion and is also an important pilgrimage site. 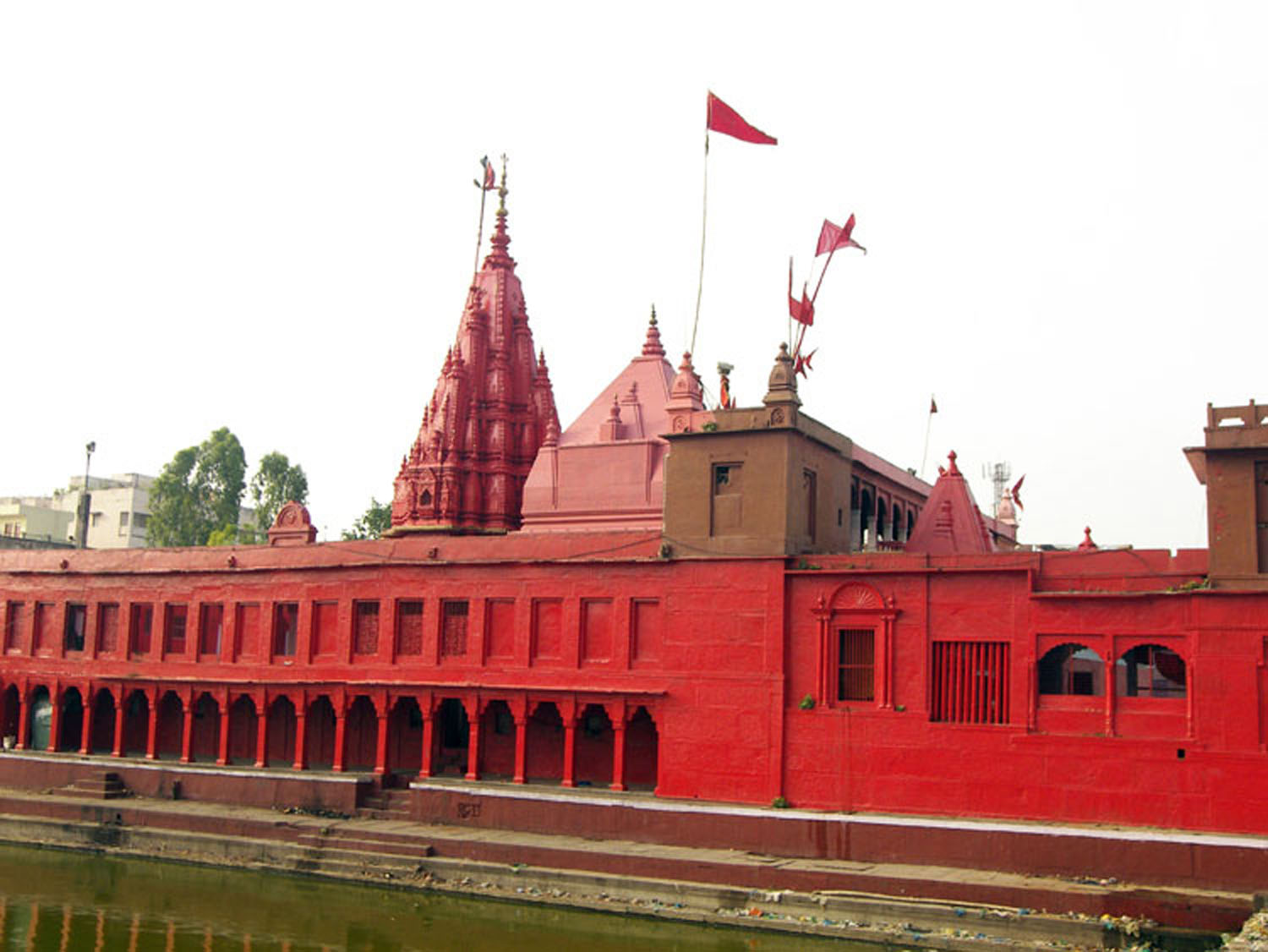 Durga mandir is one of the holy temples in the city. It was built by Bengali Queen in the eighteenth century and is dedicated to Goddess Durga. It is believed that the idol inside the temple has appeared magically and is not made by any man.

Varanasi is one of the important landmark in the state of Uttar-Pradesh and one should definitely visit it once in his lifetime. If you have already been to Varanasi and have visited any landmark in the list of places to visit in Varanasi, do share your experience in comments. 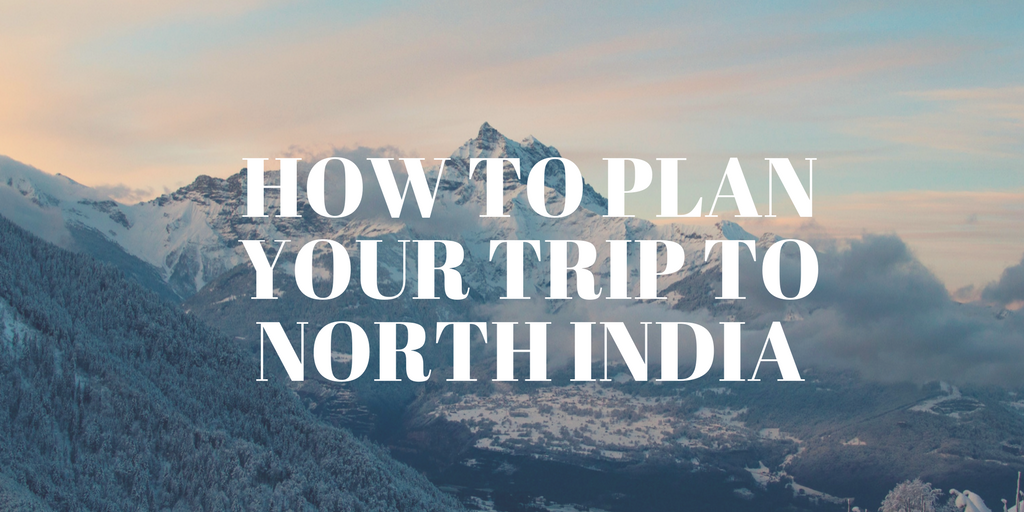 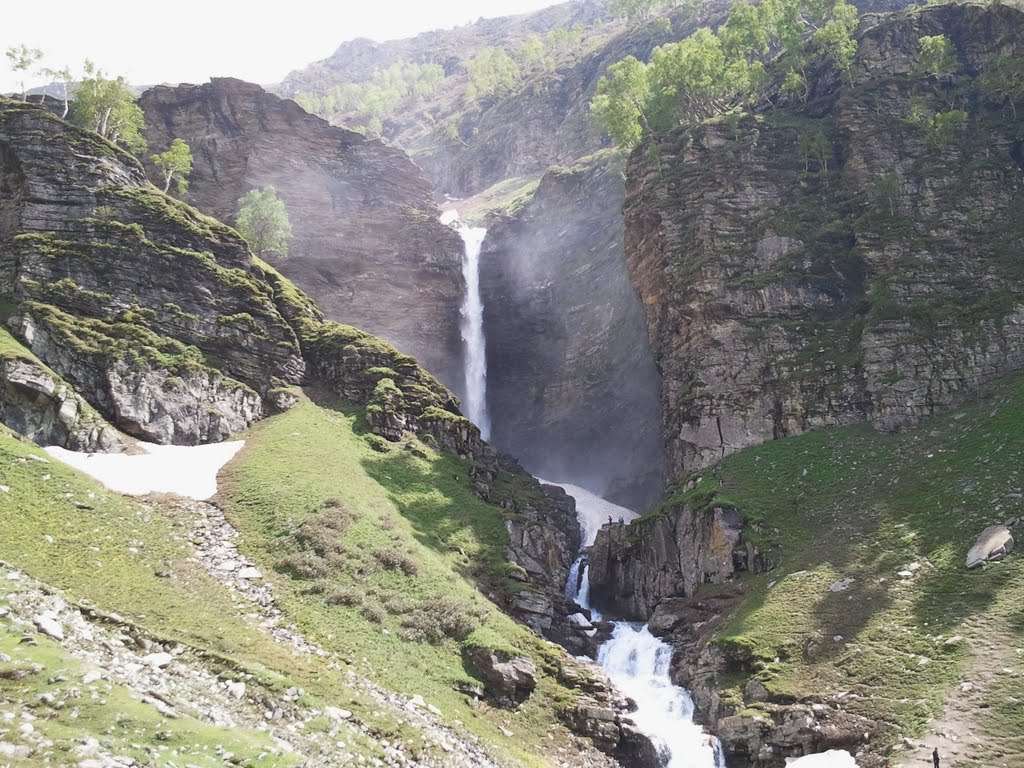 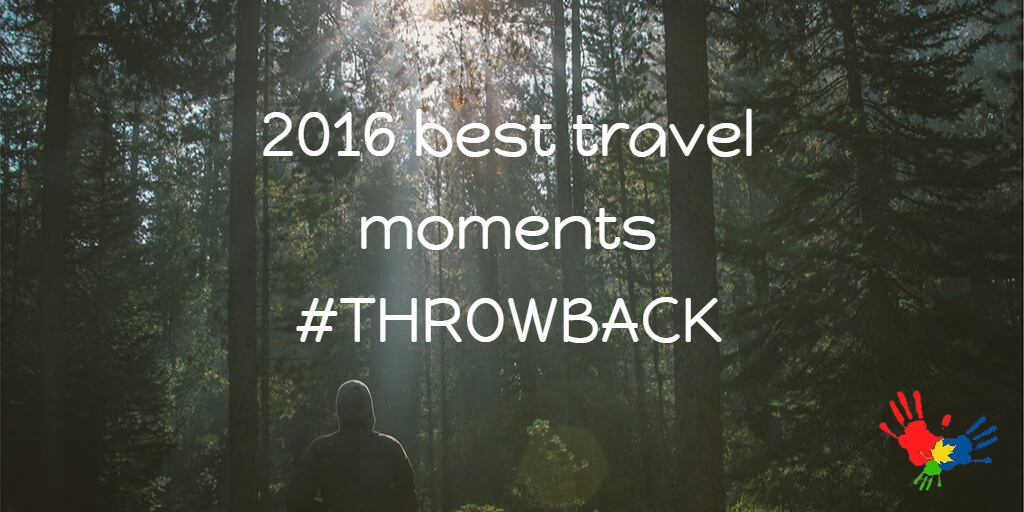